I suppose, you’ve all heard about the city of Edinburgh that has been voted the fourth most beautiful city in the world. You might have seen it in Trainspotting or in One day – a romantic drama with Anne Hathaway. If you are a Harry Potter fan, you probably know about Edinburgh more than I do. Edinburgh is a place where one keeps coming back and its charm is impossible to find elsewhere. Walking around cobbled streets, looking up at dramatic, medieval-style townhouses, you might feel as Alice in Wonderland who falls down a rabbit hole and finds herself in another world. Discovering hidden gems and little, charming streets, you will feel as a character taken out from a book that one would read wrapped in warm blanket, listening to the sounds of a burning fireplace. Sounds cosy, huh?

Edinburgh is much more than the museums and popular tourist attractions but it’s a good place to start. Today I’ll share with you some practical information on what’s Edinburgh got to offer, followed by a photo gallery.

A beautiful view from the top of an extinct volcano – choose a day when the sky is clear and there is no fog to make the most of it. The hill is close to the city centre, easy to reach on foot. On the way you will walk past the Parliament and Holyrood Palace.

The novel One Day by David Nicholls begins and ends with the main characters climbing Arthur’s Seat.

Bustling with life shopping street with a view of medieval castle. It’s worth visiting the gardens to see the Bear Wojtek Monument – Wojtek was a Syrian brown bear found in Iran and adopted by soldiers of the Polish II Corps. He was later officially enlisted as a soldier with the rank of Privat (yep, still talking about a bear).

Definitely one of my favourites. Five minutes walk from the Waverley train station and you can enjoy a beautiful view on the city. Perched high on Calton Hill is the monument to Admiral Lord Nelson’s victory, and death, at the battle of Trafalgar. Besides, your attention will be surely drawn to the National Monument, that strikingly resembles the Greek Parthenon. Funnily enough, the construction was left unfinished due to lack of funds and yet so it became a landmark of the city.

Victorian Gothic monument to the Scottish author Sir Walter Scott  is the largest monument to a writer in the world. It’s impossible to oversee, walking down the Princess Street. You can enjoy a great view on Edinburgh from the top. Worth climbing up.

What kind of tourist are you if you haven’t got a photo of this little charmer? With all these colorful shopfronts combined with a traditional brick finish and gracefully curved, gentle arch of the street, it’s no wonder it has become tourists’ favourite.

The impressive icon is towering over the city. As I have never been inside, I cannot tell if it is worth it or not. I would recommend it for those interested in history.

The ticket price: £17 (when purchased online)

The loving and brave Skye Terrier Bobby has become a celebrity of Edinburgh. And just as the lovely doggy had remained by the graveyard of his master for 14 years, bearing the Scottish winds and rain, so now do the tourists who surround his statue at any time of night or day.

If you’ve got half a day to spare and you feel like you want to experience some wildness of Scottish nature, Cramond Island is the right decision. It’s small but it will give you a thrills of adventure. The only rule: don’t get stuck on the island, check the tidal times here (unless you are up for a real adventure).

By the way, I’d recommend a double chocolate stout in a tavern near the island.

It houses an extensive range of collections. I advise to choose a few topics that you are the most interested in. The offer includes the history of Scotland, the wonders of nature, world cultures, science and discovery. The architecture itself is worth admiring as well.

The gallery offers fine art from the early Renaissance to the end of the nineteenth century. It’s worth visiting even if you are not an art lover. Some beautiful pieces and free admission.

Recommended time – up to 2 hours

Perfect for a walk when the weather conditions are favorable. It takes quite a while to walk all around the garden, so when you do not have that much time to spare, visit the Rock Garden (the highlight for me), as well as the Glasshouse area.

If you want to get to know something more about beloved Scottish alcohol, go for it. I don’t really like whisky, but I did enjoy the tour! It is very interactive and entertaining.

It played host to some of the world’s most famous people, but above all was home for the British Royal Family for over 40 years. If you have never seen a ship used for such purposes or you are secretly wondering what it is like to be Queen Elizabeth, check it out. Audio-guides available in 27 languages. While you are there, take a walk along the Water of Leith Walkway.

Edinburgh deserves much more than a list of tourist attractions so there might be more to come. Let me know if you like the idea of posts in English and if a translation would come in handy. Have a great week, guys and book your city break in Edinburgh soon! 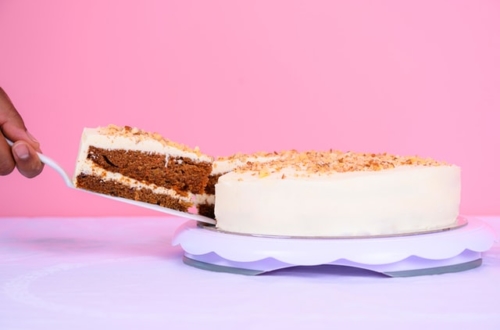 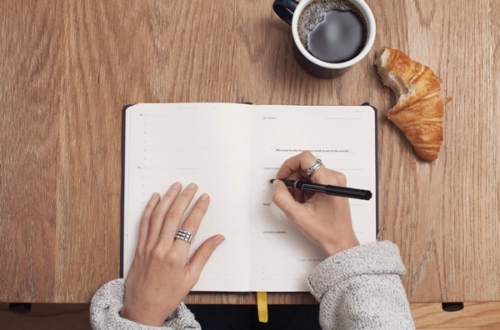 Coronavirus – personal stories from the UK and the US